Ukraine is located in Central Eastern Europe. This country is Europe's second largest by area and fifth largest by population. The history of Ukraine, similarly to other European countries, encompasses many diverse nations populating it over time. The Trypillian Civilization, the Greeks, the Sarmatians and the Genovese all have left their traces on Ukraine’s land. The X–XI centuries were the heyday of a powerful eastern Slavic monarchy known as Kyivan Rus. It had extensive culture, trade and dynastical bonds with many European countries. A bright page of Ukraine’s history is the Cossacks Era of the XIV century, when it existed as a sovereign Hetman Cossacks State. During the turbulent years of the early XX century Ukrainians attempted to proclaim their independence but the country became a part of the USSR. 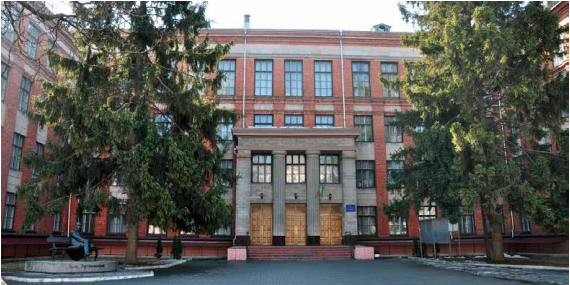 Despite the twists and turns of history, Ukrainians had always cherished the dream to create a state of their own. That dream came true in 1991. Since then much has changed, as Ukraine overcame its Soviet past. The cities have changed significantly and business, culture and education are flourishing. The system of education traditionally has a strong emphasis on fundamental sciences and now it is undergoing further major improvements to prepare young specialists for the demands of modern society and the workplace. In 2005 Ukraine adopted the Bologna education system of European countries. Life in Ukraine is dynamic and exciting. Ukrainians work hard but also have many opportunities for travel and cultural pursuits. They value their history and continue to build a beautiful and developed country. 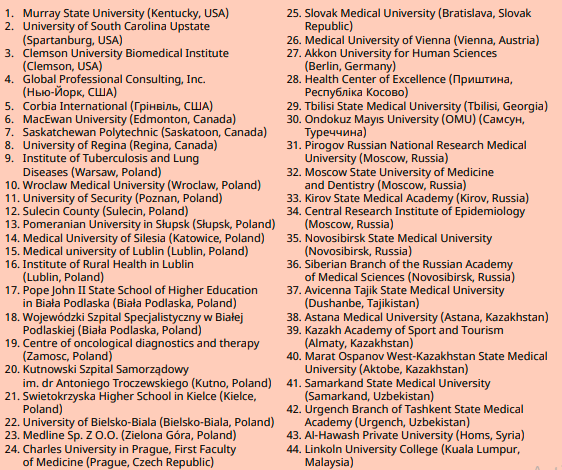 Distance learning is the next generation of medical education. TSMU was the first to introduce Distance Learning Programs in Ukraine and we are the only university offering the Bachelor of Science in Nursing (BSN) and the Master of Science in Nursing (MSN) through Distance Learning Programs. Distance Learning programs are very convenient as students can acquire their qualification and degree without living in a foreign country while maintaining their employment at the same time in their home countries. Distance learning is flexible as students personally choose the time to study, either during daytime or in the evening. Our distance learning programs are designed to work within the busy schedules of professional nurses. The BSN program provides a foundation for professional practice and for further education; MSN program provides nursing qualification for advanced practice or employment as a clinical leader or teacher.

Accommodation Students are offered accommodation in university dorms. The rooms are for 2 and 3 students. All rooms are furnished with necessities for living. The accommodation fee includes the use of the library, gym, laundry and Internet facilities. Free internet is available on the ground floor of the student dorm. It is also possible to get an internet connection directly in the room through ISP. Students actively participate in sports and cultural programs of the university, as well as events taking place in  Ternopil and other cities of Ukraine. 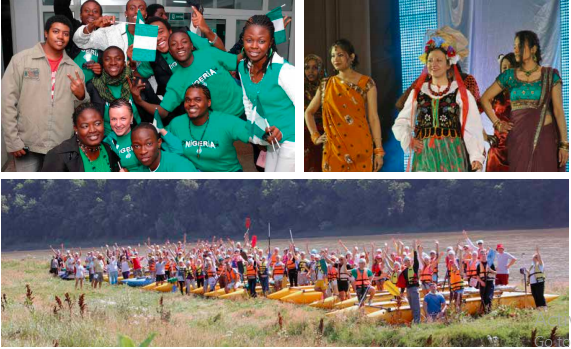